“Hello, Citizens of Autodale!” “This Public Service Announcement is following ludicrous concerns and whispers we’ve been hearing as of late. Silly claims of monsters and other loathsome things living within our city walls!” “There are no monsters here, citizens. Not in Autodale!”

This film follows a detective that Autodale’s public knows as the “Friendly Shadow”. Autodale makes an effort to keep the monstrous creatures that lurk outside their walls from entering the city but somehow, incursions and attacks are becoming more and more frequent as of late. It appears that one particular monster-breach got very violent very fast and the Friendly Shadow is sent to investigate.

This film was a colossal amount of work, as you can imagine. It’s the longest animated film I’ve ever made. I’ve been working on this project for just over 10 months now and the number of sheer man-hours I’ve put into this one film is something I don’t want to think about. I’m extremely proud of this film, though. It’s very near and dear to my heart. I think it’s a decent film, with a decent story and I’m very chuffed I managed to pull it off. It’s one of the most ambitious projects I’ve ever attempted and I think it turned out pretty awesome. 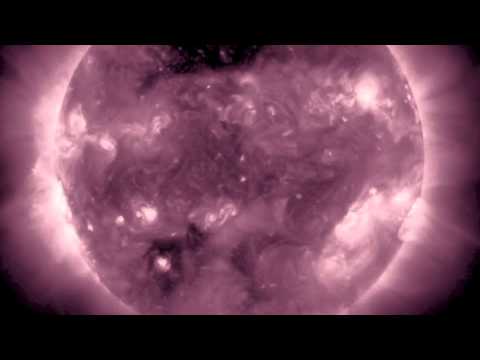