Turkey has shot down a Russian SU-24 jet for violating Turkish airspace on Tuesday. The jet was downed after Turkey’s consistent warnings to the jet to turn around fell on deaf ears. The Russian jet, if it actually strayed into Turkish airspace, must have been there by mistake and not to attack any Turkish target. The Russian Ministry of Defense confirmed  that one of its jets was shot down while flying within the borders of the Syrian territory.

Why has this unfortunate incident taken place when Turkey and Russia are not even in direct conflict over Syrian strife except some incident of shelling at some Turkmen villages in North Syria? Timing of shooting down Russian jet is even more intriguing in view of the fact that Russian Foreign Minister Sergey Lavrov was to visit Turkey for talks next day. Has it happened because both Russia and NATO of which Turkey is a key member are operating too close in the war zone without any mutual coordination? If the operations on ground and in the air are not coordinated, does it mean that the two sides, NATO and Russia are pursuing starkly different objectives in the conflict? There is more to it what meets the eye; Putin has call Turkey an ISIS accomplice in a hard hitting statement after the downing of Russian jet.

Is it a fact that NATO (read: US and Turkey) is using opposition forces in Syria as proxies to topple Assad regime irrespective of the fact that these forces are, for all intents and purposes, terrorist organizations? An answer in affirmative to this question provides answers to all other questions raised above.

These forces fighting the army of Assad regime, and particularly the ISIS, have most sophisticated weaponry, an excellent logistical network in place and a steady stream of fighters notably from the West which they cannot have without the support of the sole super power.

Turkey’s present regime of President Erdogan is ideologically close to political Islamists like the Muslim Brotherhood and apart from his own Caliphate ambitions, the Turkey under him has made it incumbent upon himself to topple Assad regime for being of a different faith. Turkey is one of those countries who have geostrategic reasons to stoke the fires of unrest in Syria. And it may also be kept in mind that Turkey has its own stakes in Syria; it is presently hosting 1.7 million Syrian refugees.

Western countries including NATO are paying lip service to the cause of fighting ISIS but none of them is ready to support Russia who has been bombing ISIS targets for the last two months. There are clearer bits of evidence that ISIS has links with Turkey. Recently, there was a raid on the compound housing the Islamic State’s ‘chief financial officer’ which produced evidence that Turkish officials directly dealt with ranking ISIS members.

ISIS official Abu Sayyaf was responsible for directing the terror army’s oil and gas operations in Syria. Documents and flash drives seized during the Sayyaf raid reportedly revealed links “so clear” and “undeniable” between Turkey and ISIS “that they could end up having profound policy implications for the relationship between West and Ankara. NATO member Turkey has long been accused by experts, Kurds, and even Joe Biden of enabling ISIS by turning a blind eye to the vast smuggling networks of weapons and fighters during the ongoing Syrian war.

Russian attack on ISIS targets may have shattered the Erdogan dreams of becoming a regional hegemon besides triggering Assad’s downfall. If Russia is a military power, Turkey is a part of a mightier alliance and today’s action on the eve of the visit of Russian Foreign Minister indicates that Erdogan knows what he is doing even in the face of threats of president Putin. After all Turkey relies on Russian gas for 45% of its energy needs and with the unfolding crisis, it would be interesting to see who blinks first, Putin or Erdogan. 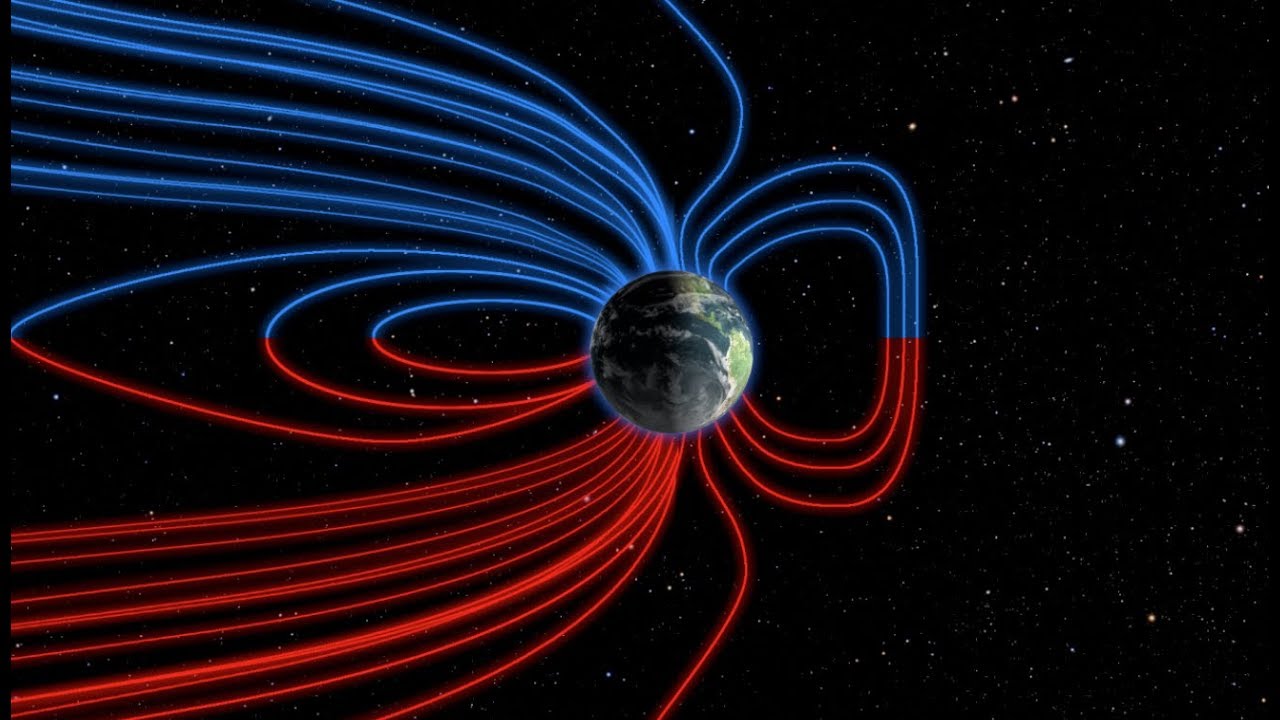 The Truth About the Islamic Party of Ontario 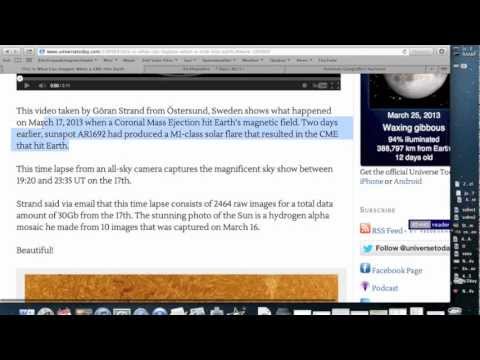