Using more than 35 years of data from the Wilcox Solar Observatory at Stanford University and from the United States Geological Survey, a model was constructed using patterns discerned in the polar magnetic fields of the sun. These patterns in solar magnetism were informally observed to match with the occurrence of large earthquakes on our planet, so mathematical modeling was used to formally develop an algorithm describing those relationships.

Dr. Christopher Holloman’s team of researchers at The Ohio State University Statistical Consulting Service was able to construct model that exhibited very strong agreement between solar magnetism patterns and the occurrence of large earthquakes. Formal testing of the model can only be performed by examining its performance over the next few years, but the agreement was sufficient to suggest that a relationship likely exists between solar polar fields, or magnetic fields associated with the north and south poles of the sun, and large earthquakes.

The strong agreement of the model was surprising to everyone involved,” says Ben Davidson of KAHB, “but we have to understand the limitations of the analysis at this stage.” According to Davidson, this model is not predictive at this time; the analysis relies on data from the Wilcox Solar Observatory which requires at least 10 days to update past real-time, and is usually updated monthly. “The data is averaged in 10-day periods, so when a large earthquake happens, we still need to perform a retrospective analysis. What we have now is a rubric for gauging the correlations between these events into the future.

The most striking aspect of the model is that it is, for the most part, relatively simple,” says Dr. Holloman. “The patterns observed in the solar magnetic fields aren’t the result of applying some obscure mathematical functions. The algorithm is based on things like peaks and troughs in solar cycles or the absolute strength of one of the poles at a particular time. Such simple models are more often predictive than more complex models, and we are eager to see how the predictions play out over the next few years.

In this retrospective analysis, the null hypothesis was that there was no relationship between the solar polar fields and M8+ earthquakes. Under this hypothesis, the fraction of days identified as residing in windows with increased likelihood of seismicity, as a percentage of the total days over the 35 years, would include a similar percentage of the large earthquakes over that same period. The analysis showed 41.6% of the days residing in these windows captured just under 78.8% of the M8+ earthquakes.

We cannot formally invalidate the null hypothesis, but the performance of the developed model is extremely encouraging. We believe it is likely to be validated by future data.

As interesting as predicting large earthquakes would be, the lone prospective aspect of the model thus far involves periods of time when +M8 earthquakes are less likely to occur. These periods tend to occur following magnetic reversal of the solar fields at the sunspot peak of the ~11-year cycle of the sun, and could have significant implications for civil engineering projects near earthquake zones, mining, drilling, and other applications for which it may be advantageous to know when earth is less-likely to have a large earthquake.

suggests that their [M8+ earthquakes] major trigger mechanisms are external to the Earth. This may be linked to the electrical connections between the Earth and the Sun. Many seismologists have detected the fluctuation in electric fields in the Earth’s crust associated with earthquakes. Such an idea can be extended beyond the Earth’s crust toward the ionosphere and Van Allen radiation belts as they all move along together. NASA scientists also hypothesize that there are giant electric fields that power the Van Allen radiation belts, and have suggested that the Sun is the major contributor.” The connection is no longer limited to the surrounding space or Earth’s atmosphere, but to the penetration toward the Earth’s core as well. “After looking at the complete data set, it is not difficult for anyone to see that there is a connection. To be sure we did not fool ourselves, we back it up this finding using verifiable statistical analysis.

Earth’s magnetosphere has been weakening since the 1600s, and Dr. U-yen is curious about the recent results from the ESA’s SWARM mission having a role to play in these earthquake correlations;

recently Earth’s magnetic fields are weakening more rapidly than in the past, making us more susceptible to space weather than ever before.

The group is preparing a manuscript for submission based on the results of the study, which they hope will be accepted for publication shortly thereafter. Commenting further on the simplicity of the algorithm, Davidson notes,

We look at peaks in polar force and reversal of polarity – it really is that simple.

Dr. Holloman is Director of the Statistical Consulting Service (SCS). The SCS is a team of faculty, staff, and graduate students in the Department of Statistics at The Ohio State University. Their mission is to provide professional statistical consulting support to OSU researchers and external clients in business, science, industry, and government. The SCS provides support in the areas of research planning; design of experiments; database development; survey design, administration, and analysis; statistical process control; and statistical modeling and analysis. http://www.scs.osu.edu
Dr Holloman’s Bio: http://www.scs.osu.edu/People/holloman.html

Dr. Kongpop U-yen holds a Ph.D. degree in Electrical Engineering and is an independent Space-Weather researcher who works in an agency involved in space program related research. Dr. U-yen has expertise in microwave, superconductivity, planetary science, and more. He is also an enthusiast of the new electric universe theories, and has been involved in the exploration of Space-Weather-Induced natural disasters. Disclaimer: Dr. U-yen’s agency has no role in this project, has made no comment, and has given no endorsement to this project or the purported results. http://www.researchgate.net/profile/Kongpop_U-yen

KAHB LLC is an independent research organization dedicated to studying space-weather, the earth-sun connection, climate change, and more. The organization is based in Columbus, Ohio, but members span the world over, and the organization leans on the contributions of more than 180,000 members who share insights, research, literature reviews, and hypotheses for the betterment of the group. The organization was founded in 2013 by Ben and Katherine Davidson.
www.Suspicious0bservers.org – www.ObservatoryProject.com
Please submit any questions, comments, or requests for interviews to [email protected]

This article can be downloaded or printed from https://docs.google.com/a/suspicious0bservers.org/document/d/13m-9vVVnwFOvSO1g9X4239hlJrRuemdBzBVBSQo8lAc/edit

There are no restrictions on the use of this release. Sharing and re-publication in whole or in part, including for monetary gain, is encouraged. Credit for the image should be given to Xaviar Thunders of KAHB, and to the International Space Station for the background image of earth. 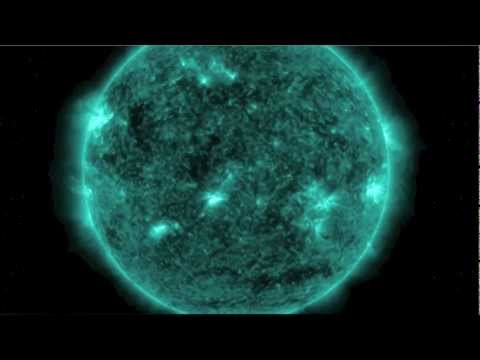 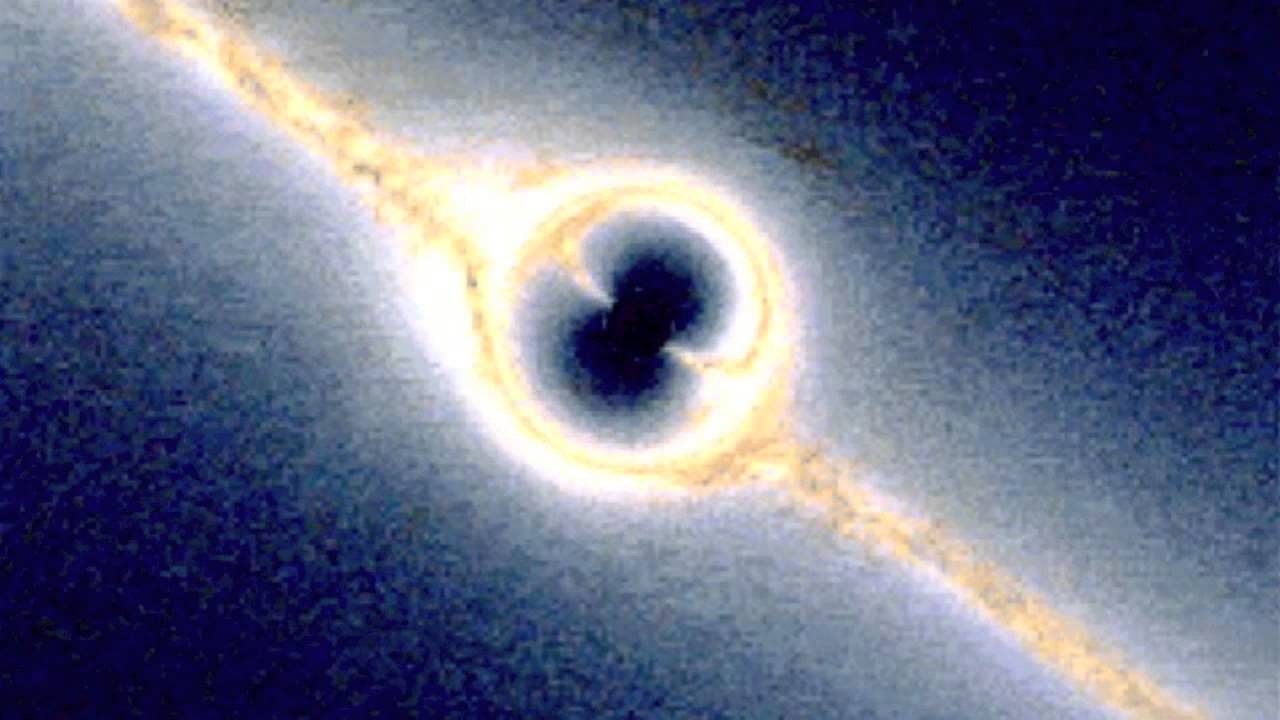