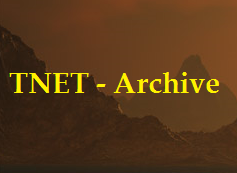 Reality is big. So our optimism must be confined to sentient beings in our forward light-cone. But I tentatively predict that the last experience below “hedonic zero” will be a precisely dateable event several hundred years hence. Here are five grounds for cautious optimism:

1. We Shall Soon Be Able To Choose Our Own Level Of Pain-Sensitivity

It’s hard to convey in words the frightfulness of unrelieved physical pain. Millions of people with chronic pain syndromes suffer severe physical pain each day. However, a revolution in reproductive medicine is imminent. We’ll shortly be able to choose the genetically-shaped pain thresholds of our future children. Autosomal gene therapy will allow adults to follow suit. Clearly, our emotional response to raw pain is modulated by the products of other genes. But recent research suggests that variants of the SCN9A gene hold the master key. Thus in a decade or two, preimplantation diagnosis should allow responsible prospective parents to choose which of the SCN9A alleles they want for their future children — leading in turn to severe selection pressure against the SCN9A gene’s nastier variants.

At present, we can’t envisage safely choosing one of the (extremely rare) nonsense mutations of SCN9A that eliminates physical pain altogether. A future world of nociception without any phenomenal pain at all will depend on advances in neuroprosthetics and artificial intelligence — and an ethical / ideological revolution to match. Yet by selecting benign alleles of SCN9A both for ourselves and our children, the burden of suffering can be dramatically diminished.

2.  We Can Soon Choose How Rewarding We Want Our Daily Life To Be

The brain is a dauntingly complex organ. Yet the biological roots of mood and emotion are primitive and neurologically ancient. Their metabolic pathways are strongly conserved in the vertebrate line and beyond. This paper illustrates how the presence or absence of a single allele may dramatically enrich or impair the quality of one’s entire life.

If you were in a position to choose, which COMT allele would you pre-select for your future offspring? I predict most prospective parents will pick the “happy gene”. Or would you prefer to play genetic roulette as now?

Of course, pitfalls abound. How can we guard against unanticipated side effects from novel gene therapies? What will be the inevitable “unintended consequences” of life changing innovation? And what will be the societal implications of a population biologically predisposed to enjoy richer and happier lives? But the ethical pitfalls of seeking to preserve the status quo are no less troubling.

Genetic tweaking to promote richer experience is just a foretaste of posthuman sentience. I predict that our descendants will enjoy gradients of genetically preprogrammed bliss every day of their lives.

Today, billions of sentient beings endure lives of unimaginable suffering in our factory farms. Factory farmed animals are then killed in our slaughterhouses so we can eat their dead flesh. Vegan animal activists campaign against the meat industry and also the wider exploitation of nonhuman animals. But the capacity to rationalize self interest is deeply rooted in human nature. So I think we need a fall-back strategy. Transhumanists believe that ethical problems frequently have technical solutions. Thus New Harvest is the world’s first organization dedicated to promoting research into the development of in vitro meat and other meat substitutes. Certainly, the path from today’s cultured in vitro mincemeat to mass produced in vitro steaks is technically challenging. But the development of cheap and delicious gourmet in vitro meat — of a taste and texture indistinguishable from the flesh of slaughtered animals — can potentially bring the era of factory farming to a close.

Traditionalists will say in vitro meat products are “unnatural”. But compare it to factory farming.

4.  Carnivorous Nonhuman Predators Can Be Phased Out Too

Perhaps the biggest obstacle to phasing out suffering altogether is wild animal suffering. Right now, billions of sentient beings in the wild are dying of thirst and hunger, or being disembowelled, asphyxiated or eaten alive by predators. Jeff McMahan’s landmark  article in the New York Times is the first print-published plea from a mainstream academic calling for predatory carnivorism to be phased out. Needless to say, the technical obstacles, notably pan-species fertility control, are immense. But the biggest obstacle to compassionate ecosystem design is simply status quo bias.

5. We May Be On The Eve Of An “Intelligence Explosion”

I believe the existence of suffering in the world is the most morally urgent challenge we face. Not everyone would agree; and even if it’s true, the moral priority of abolishing suffering doesn’t entail that suffering is best tackled by a direct assault. Reckless haste leading to a botched utopia could be disastrous. For a start, it’s vital that the human species avoids the global catastrophic and existential risks we face this century. Nick Bostrom usefully conceives of existential risk as “a permanent curtailment of human axiological potential”. Moreover humans are the only species capable of phasing out suffering throughout the living world.

If we were to destroy ourselves, then pain-ridden Darwinian life would go on indefinitely. From a more personal standpoint, the prospect of posthuman paradise can seem almost cruel if we ourselves won’t be around to enjoy it. This is one reason to celebrate the groundbreaking longevity research of Aubrey de Grey and his colleagues at SENS. However, many transhumanists believe that our most urgent priority is negotiating a “friendly Singularity” that they anticipate later this century. Springer have recently announced the first scholarly volume devoted to the technological Singularity hypothesis: The Singularity Hypothesis: A Scientific and Philosophical Assessment.

As a sceptical, “bioconservative” transhumanist, I still reckon getting rid of suffering will take hundreds of years and entail “cyborgification” rather than “uploading”. Yet it’s always good to take (very) seriously the prospect that one will be proved wrong. If a technological Singularity really is near, then the abolition of suffering is feasible this century. 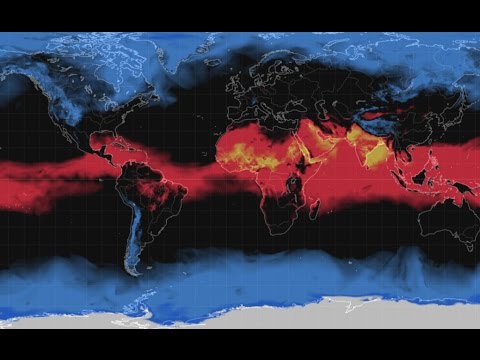 Do You Know How You Want To Die? 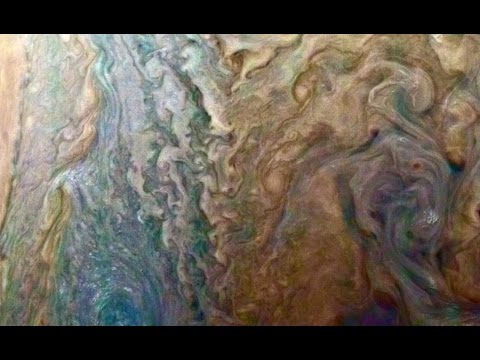