The idea that economic growth cannot continue, and that it must not continue is deeply ingrained in the so-called “Green” political view of the future. The simplistic notion is that the Earth’s resources are finite and either we will exhaust them or fatally pollute the planet while attempting to do so. Superficially this makes sense. For example, if economic growth continues for the next century at around three percent per annum everyone will, on average, be twenty times as wealthy as they are now. In fact, almost everyone in Britain would be able to afford to live in a large fifteen bedroom house in several hectares of land with a swimming pool and a collection of top of the range cars. With maybe a private yacht and plane as well. So what’s wrong with this projection? The answer is, there is not enough land for a start. House prices have matched our increase in wealth over the past decades because we have hit the limits of one finite resource – space.

However, the price of something is usually not determined by one factor alone. Scarcity is such a factor, but in the contemporary world it is not (yet) dominant across the whole economy. One other factor is involved – Human labour cost. If everyone earns twenty times what they do now, the cost of anything with a substantial percentage of Human labour involved, from hotel room cleaning to medical nursing is going to rise proportionately. So, if we are to maintain economic growth we need to find ways around both limits.

The latter limit, Human labour cost, has been circumvented through automation. This is why standards of living have risen greatly since the advent of the Industrial Revolution, and continued as more of the economy is reliant on machines. So, the obvious thing to do is maintain the trend of replacing people with machines, ultimately automating almost every Human function through the use of artificial intelligence and robotics. The problem then becomes one of distributing the wealth generated in an equitable manner rather than having a de-skilled population mostly reduced to subsistence, living on social security handouts presided over by a mega-rich oligarchy. So far the only solution on offer seems to be “make work” in the form of service industries coupled with a permanently high level of unemployment. This however, is a political problem that is addressed elsewhere in Zero State.

Which bring us to resource limitations. As we have seen, some resources are already at their limits and it is obvious that others are heading that way. The major contemporary issue is oil, but also looming are the more mundane elements needed for an expanding economy ranging from the relatively familiar such as copper, to the exotic Rare Earths used in many areas of high technology. At some point two approaches to this problem will be required. The first is the substitution of rare materials for more common ones, usually as a result of applying advanced technology to the problem, we might run short on copper, but we will never be short of Aluminum since it makes up a substantial portion of the mass of rocks. The second solution is recycling. This is not the “recycling” we are encouraged to do now by separating our paper, plastic and steel cans while the rest is thrown away. It is the concept of total recycling.

Let’s suppose we buy the latest desirable appliance and some time later want to upgrade to a new version. What would total recycling mean in this context? It means stripping down the product and returning every element in it to its raw, pure state with nothing wasted – no pollution (which is just another word for waste). Which sounds rather expensive. However, we can make one quite reasonable assumption as to the cost of such an operation. It will be less than the cost of building the item in the first place, for two reasons. First, far less precision is needed to dismantle something than put it together because the end product is not something that has to “work” and so the Human labour cost is a lot less. Second, we are not returning the elements to the ground in a reverse mining process. This means that as a worst case if we implemented such a strategy now the price of most things would double, and our standard of living would halve.

However unpalatable this might appear it could be made acceptable over a reasonable time period due to increasing automation reducing the Human labour cost to close to zero. This would also entail a move to a “low mass” economy where people valued small items rather than big ones, such as computers instead of cars. Which brings us to the information economy.

Today a phone is not what it was thirty years ago. Thirty years ago it was a lump of plastic with some rudimentary electronics connected with a wire and had only one function – to talk to somebody who had a similar phone, often at substantial expense. Now a phone is a pocket computer with the kind of processing power that, thirty years previously, would have cost about a million times what was paid for it now. It’s almost as if, thirty years ago, somebody had claimed that by now we would all be so rich that even a teenager could afford a billion dollars worth of computer for their exclusive use. In short, new technology provides new capabilities that either did not previously exist or would have only been affordable to the mega-rich. The fact that nobody pays a billion dollars for a phone illustrates the deflationary nature of the technology. This does not only apply to consumer items, but to things we consider essential like antibiotics. One hundred years ago they did not exist, but are now available for pennies. So, in one sense “growth” is masked if we are only talking about money. Growth is also about accumulated, and disseminated, knowledge. This is at the heart of an information economy where most people spend their money on products that are valuable because of their information content. Right now this includes everything available over the Net. The result of is that music and movies producers, and to a lesser extent games producers, are suffering from a powerful deflationary force due to the fact that information can be copied at almost zero cost by almost anyone. It forces down prices and in order to maintain income it (should) force up the amount of content manufactured.. Whether it does so remains to be seen. Nevertheless, the future of the economy once basic Human needs (not wants) have been met lies in manufacturing increasingly information dense low mass devices and information itself in the form of media for Human consumption.

However, there is one final and immense problem – energy. Total recycling, full automation and providing the basic necessities for everyone requires cheap energy, and lots of it. At present we are burning our way through the fossil fuels store of the earth at a vast rate, causing immense pollution in doing so. We need as a matter of urgency to create new energy sources. That is the contemporary limit to growth. We know how to evade that limit, but again it is political will that is lacking.

Finally, we need a better measure of economic growth. The fact is that if everything was manufactured to fail or become obsolete within a month instead of lasting ten years it would boost growth substantially. Very few people would consider that a good thing. Just the reverse in fact. 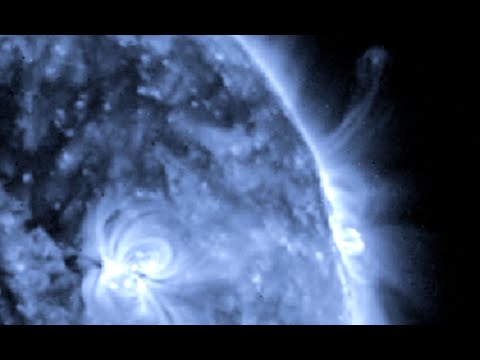 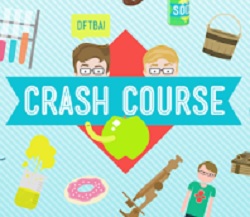 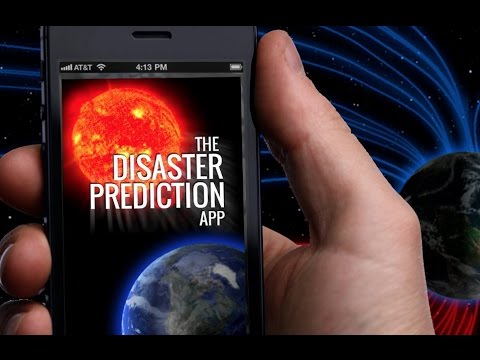