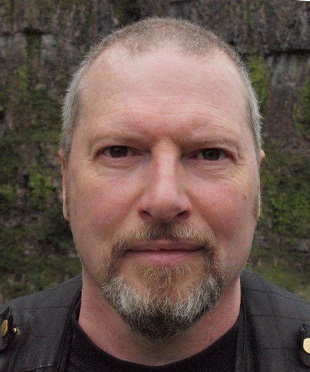 I often get asked about the nootropic drug Modafinil, especially online. This is my very personal view of what it’s like. It’s not an article that will tell you where to get it, or whether you should get it. These are just some of my experiences and opinions.

First off, I am an engineer/scientist (depending on who’s asking or paying) aged 62 at the date of writing. Generally very healthy, apart from high cholesterol and a few mechanical injuries from practicing martial arts for nearly 40 years. I have used Modafinil intermittently for the past 7 years or so.

Second, and this is important, my mind and metabolism is not that of a teenager. My brain is not still developing in the same sense now as someone under the age of 25. What is safe for me is not necessarily safe for others. If you read up on Modafinil, which you should if you intend to use it, you should know all the potential side effects. The only advice I can give is the same for taking any new drug — start with a very small sample. Every drug has side effects, and while many people will experience none maybe you will hit the metabolic jackpot on the lottery of evil and something truly unusual and horrible will manifest. With Modafinil some people can develop a skin condition. Some people who are stupid enough to knock back a few hundred milligrams on their first hit will find their skin falling off. Not like sunburn, more like being napalmed at Chernobyl. It’s very rare, but it might be you. 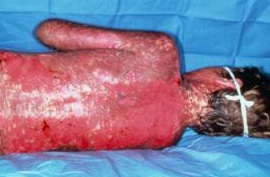 If you do develop a rash, this is not the drug for you.

Like the old AIDS ads used to say — don’t die of ignorance. And one other thing. You will read online about people’s “stacks”, or the various multi-drug combinations they use. Avoid all other drugs when using a new one, and especially avoid alcohol and grapefruit juice. Yes — you read it correctly — grapefruit juice. The latter contains an enzyme that stops the body breaking down many drugs, including Modafinil. People have died after knocking back their perfectly legal on-doctors-orders prescription with a glass of grapefruit juice.  Anyway, horror show over.

So, what does it friggin’ feel like now the disclaimers are out the way? Well, bear in mind that everyone will get a slightly different reaction but…

It tastes disgusting. Try not to taste it. Swallow the pill with a cup of water, most of which you can use to get rid of the taste. Then, after about 15 minutes, you start to get a kind of tweaky jittery feeling almost like adrenalin but without the fear. Not as bad as a caffeine overdose. If you take it with food it kicks in a lot more smoothly up to 45 minutes later. After a while it settles down and you start to feel normal. Well, almost. It is subtle (for me) but slowly things seem a bit brighter and I feel more optimistic. Whatever problems I have recede a bit.
It’s like… “Well, things don’t seem as bad/difficult as I thought… maybe I’ll give this a try…”

After that, I find I can focus without effort on what I am doing and time passes quickly. There is also one more interesting feature, which is that it enhances short term memory. For example, most people can remember up to seven items or numbers at a time. Modafinil can push that to eight or nine. Not terribly useful — unless you are trying to juggle multiple “things” in your head and keep those in place mentally, like when programming or doing complex technical stuff.

Anyway, bottom line is that I just feel smarter and get more done. I am also more fluent verbally, but seldom use that feature. 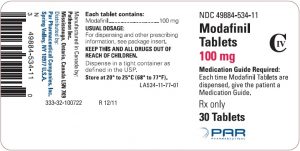 However, the “real” official use of Modafinil is to keep people awake and alert. Now, I do not find this to be as effective as some people claim. Apparently US military trials suggest it can keep people awake and intellectually unimpaired for up to 36 hours. The most I have done, using 600mg spread throughout the day, was around 30 hours. Not sure if I was “intellectually unimpaired” or not, but it was not a pleasant experience. It was like a zombie in the back of my mind was being dragged around screaming for sleep that would not come.  By the way, a normal dose for me is 100mg or 200mg if I am feeling especially foolhardy. The 200 is not twice as effective as the 100.

Contrary to some myths, you can sleep on it, but you have to make an effort. When you do sleep it tends to be more shallow than normal and that also, in me, precipitates lucid dreaming. A fun topic for another article…

One thing you should never do is take it when you feel tired or ill. The result will be that you will feel tired and ill for much longer and be able to fully concentrate on your misery instead of work or play.

After sleep you return to normal without any obvious crash or mood swings.

Another popular question — is it addictive? The conventional answer is “no”, but it does interact with the dopamine system, which is why there is a certain small but rather pleasant mood boost. Presumably this lies behind its possible use as an anti-depressant. However, since I don’t suffer from depression I cannot comment.
Nevertheless, there are reports of people where the drug hits them almost like cocaine, or amphetamine. Another one of those rare side effects.

Do I find it addictive? No. I take at most around 100mg twice a week, usually first thing in the morning because I want to sleep normally at night. What is addictive is being on peak performance for a full day.

There is also one little secret that is common to many nootropics. It is that they provide a bigger boost for normal people than they do for high functioning high IQ types like me. They tend to “level the intellectual playing field”, which is why there are regular articles about whether people taking exams are “cheating” by using them. Cheat away, I say (being a hard core Transhumanist).

In the world of business there is no such thing as cheating unless a judge says so. You are measured on results, no matter whether you work into the night or pop a pill and then go home early after a very productive day.

In hindsight, what is remarkable is the “coincidence” of having really great days after taking the drug. By that I do not mean just being more intellectually focused etc. but somehow “luckier”.

As an aside, on the sports front it is a banned stimulant. So if you are into serious athletics bear this in mind. It’s half life in the body is around 12 hours, which means that the amount in your body halves every 12 hours. There will still be some in your system a week after taking it.

Finally, I am getting old and use various drugs, including this one, to boost what would in the normal course of events be a declining intellect. For the most part I don’t get what are euphemistically referred to as “those senior moments” of memory loss. Fuck ageing — if I can I’m going to cheat my way out of it or die trying!

It’s not NZT-48, but it’s the safest and nearest you are going to get to it.

[If there is something like the fictional Limitless drug above, it is probably Dihexa. Google it and then ask yourself how brave you are feeling. And how rich, because it’s not cheap. Another story for another day.] 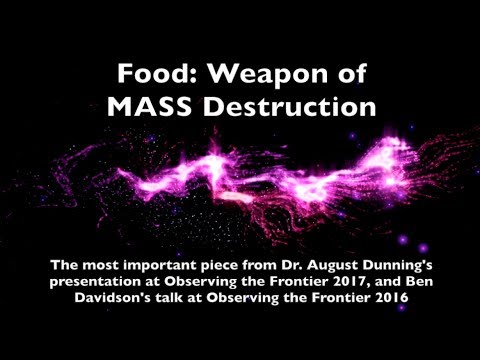