Political regimes have come and gone but the fundamental assumptions about core national interests and related policies will remain unchanged. This is true about all the countries on the face of this planet. There have been efforts in many countries, under internal pressure and external influence, to change the course of policies particularly those relating to national security but all these efforts have always been thwarted. All the countries tend to keep their integrity and sovereignty intact and guard their national interests jealously. How do they do that?

There is one invisible force, a state within a state, which assumes the responsibility to keep the status quo for the interest of the people and this state does not change with the change of regime.

This state within a state is called Establishment.

According to Collins English Dictionary, the Establishment is a group or class of people having institutional authority within a society, especially those who control the civil service, the government, the armed forces, and the Church: usually identified with a conservative outlook.

The most powerful Establishment is that of the US.  American security requires the United States to maintain a permanent armed presence around the globe, to prepare its forces for military operations in far-flung regions, and to be ready to intervene anywhere at any time. In the Obama era, just as in the Bush years, these beliefs remain unquestioned gospel.

Establishment is the first line of defense and the very first obstacle to any onslaught on the national interests from any side. Its objectives are opposed to those of the politicians whose vision of national interest can hardly be distinguished from vested interests. Politicians hardly think beyond next elections and their policies are driven by the desire to win the elections and remain in power. These two fundamental interests of the political class can make them vulnerable to influences of all kinds. Their desire to keep in power can force them to sell their souls to devil and even compromise on national interests. The only reason they remain unsuccessful is the ever-vigilant Establishment.

This is the reason that politicians do not like the Establishment. In Pakistan, the Establishment calls the shots because the politicians are generally corrupt and greedy and also thoroughly incompetent. It is a general perception that the Pakistani Establishment influences foreign policy issues, particularly those relating to Afghanistan, India and the US. But this is not unusual; even the foreign policy of the US, where American security interests are involved,  is influenced by the Pentagon. External relations with countries of economic interests are influenced by the departments dealing with economic management and commerce.

Ever since Pakistani Establishment decided to assert its writ on Pakistan’s interest divergent with those of the US, all hell has been let loose on its strong arm; the ISI. It is being harshly criticized not only by the politicians and journalists of a particular hue but the elements of the American Establishment. First there was Raymond Davis affair, then Abbottabad incident. ISI was implicated by the US sympathizers in every conceivable crime including the murder of a little known journalist of an equally little-known online newspaper. Any negative news about Pakistan’s military and ISI is flashed as breaking news in Indian and American media.

And political class is not to be left behind. All the negative propaganda against Pakistani Establishment in foreign newspaper is at the behest of politicians. It is all paid out of public kitty in the garb of lobbying funds. It is no secret that the lobbyists hired by politicians hardly work for Pakistan; they project politicians in positive light and sometimes try to tarnish the image of the Establishment in a very subtle manner.

In Pakistan of today, this tide has been turned with popular support. Like before, the people have expressed, in spite of paid press, their faith in the military leadership. Establishment-bashing was a fashion sometimes back but now this trend has a possible backlash through Social Media which cannot be manipulated with the power of money. People understand that Establishment is the ultimate savior of the nation in all times despite political shenanigans. 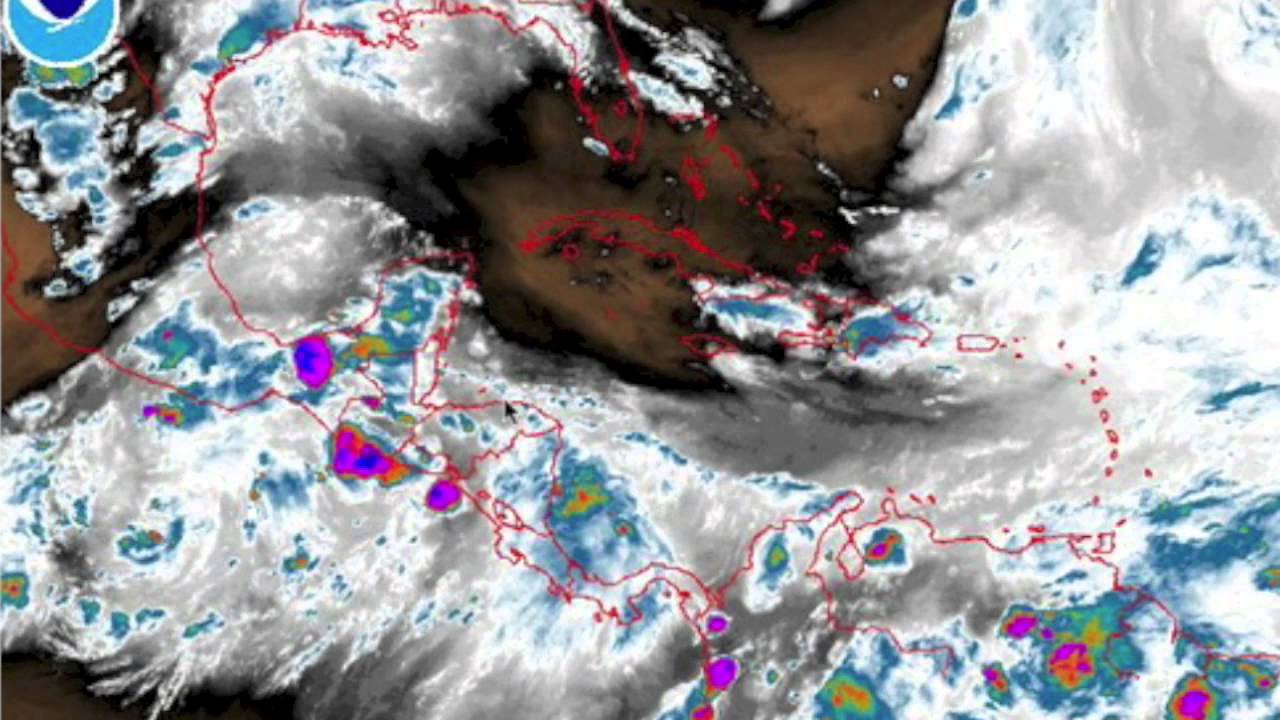 The Centralizing Of Control, Communication And Consciousness