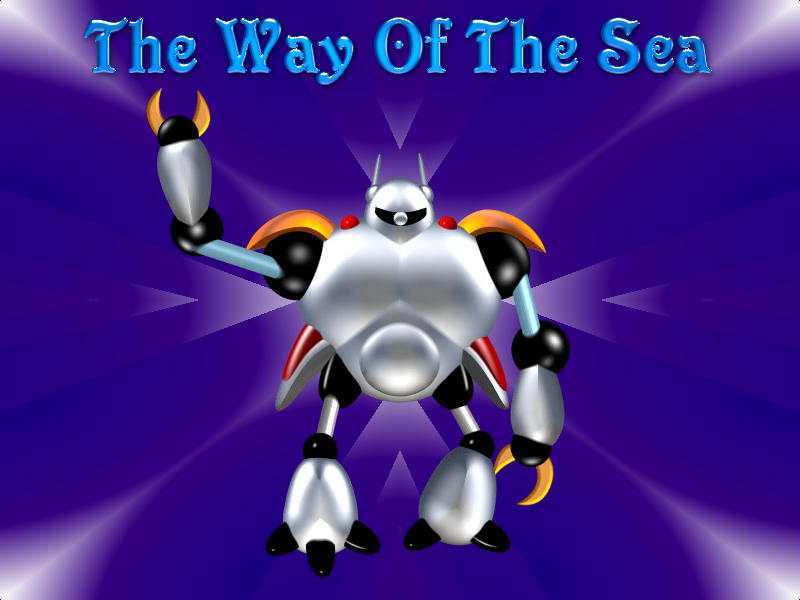 If you are wondering what or who is the sea, it can be found within each and every one of you. If you want to grow and to learn in a society that honors positive social endeavors, technology, and free thought, then you are part of the sea already. As part of the sea, you will be the waves that will crash onto the shore of society. You will be the waves that will bring positive change to a society that is finding a way to the dark ages.

Being part of the sea is not a difficult endeavor. You will have no membership fees, no leadership to hold you back, and no members who want to complain and whine while doing nothing. You are a leader and you are in charge, so get involved and make change happen.

Below are some very simple tenants that those who choose to be part of the sea shall honor.