Editor Note: A fantastic job done by the Corbett Report putting together a list of suspects for the 9/11 crimes. They are a great watch and warning for future Americans. Strive to do more, instead of fighting for your right to do nothing. Any future videos regarding this topic by the Corbett Report will be added to this page.

Mayor Giuliani oversaw the illegal destruction of the 9/11 crime scene and is criminally liable for the deaths of hundreds of emergency workers for not passing on prior warnings about the collapses of the Twin Towers.

It is no wonder, then, that the Fire Department of New York so passionately detest Giuliani for his actions in disgracing their fallen brothers and covering up the 9/11 crime.

If the brave men and women who had rushed to the World Trade Center in the chaotic days after 9/11 to help with the search and rescue had done so knowing the risks they were facing, that would be one thing. But of course they did not. They had been given false assurances by Christine Todd Whitman, the EPA administrator who assured the public just days into the clean up that the air was safe to breathe.

In January of 2003, just weeks after Kissinger stepped down, it was quietly announced that Philip D. Zelikow would take on the role of executive director. As executive director, Zelikow picked “the areas of investigation, the briefing materials, the topics for hearings, the witnesses, and the lines of questioning for witnesses.” In effect, this was the man in charge of running the investigation itself.

Given the exceptionally grave nature of this admission and its repercussions, one would suppose that Baer has been questioned by other media and/or the FBI and made to discuss in detail precisely who it was who cashed out and how he knew about the 9/11 plot in advance. But one would be wrong. Since making this stunning admission to the cameras of We Are Change Los Angeles, no one has ever asked Baer for more information about the case.

The official story of 9/11 is a lie. But Eberhart’s story is a lie within that lie, designed to absolve himself and other members of the US military charged with defending American airspace that morning from the most catastrophic failure in that mission in their history. And not only did Eberhart survive with his career intact, he was praised as a “9/11 hero” and moved into the private sector after leaving NORAD in 2004, as chairman and board member of a number of companies that directly benefited from the post-9/11 police state and the post-9/11 war on terror.

In the days after 9/11, while Ground Zero continued to smoulder, millions heard Dan Rather and various media outlets repeat vague and unconfirmed reports of arrests that took place that day. These rumors held that Middle Eastern men, presumably Arabs, were arrested in explosive-packed vans in various places around the city on September 11th, and that some had even been photographing and celebrating those events. What most do not realize is that those reports were not mere rumors, and we now have thousands of pages of FBI, CIA and DOJ reports documenting those arrests.

Smashing the Lies With 9/11 Truth

Thank you for your help in spreading the word about the 9/11 Suspects series. Christine Todd Whitman is now issuing her first (non) “apology” in 15 years, just days after the release of the Whitman suspect video. Can we get any other responses? 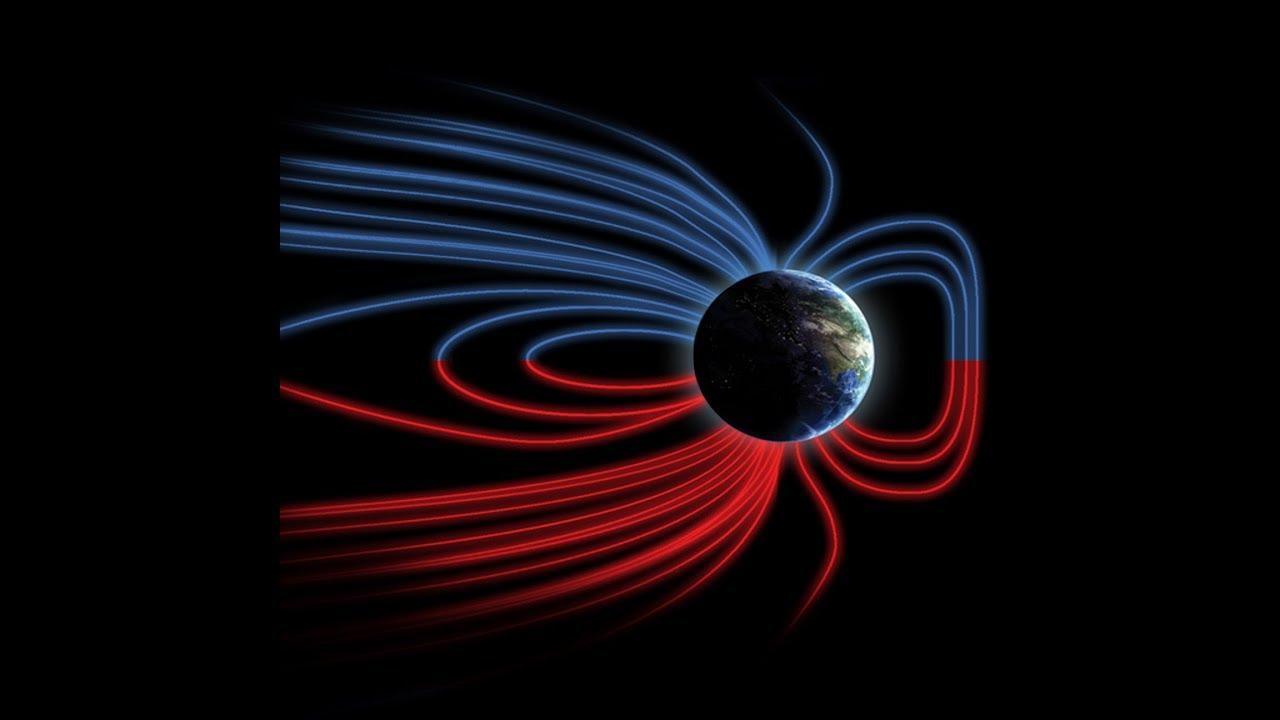