Rather than objecting to globalization in its entirety, we must distinguish between the inevitable forms of it and the imposed forms. What the Mont Order declared in its new code of values in October was its support of those inevitable forms, namely changes to civilization itself rather than new changes to hollow constitutions and ideologies.

As the text of the Mont Order’s second point itself reads:

The Order accepts positive and popular globalism based on the inevitable trajectories of technology to unite disparate people across borders. Our own identity is closely tied to events in the world, mainly involving technology, as the internet enabled this group to exist. We see how technology is escaping its creators’ designs and we celebrate this trend, which has also empowered us. However, we oppose with absolute conviction the neoconservative and neoliberal views of some major tech corporations including Google.

One Mont Order theorist mentioned that emerging technologies are “a big wild card” that could overturn the political order. Nanotechnology, which is also known as “atomically precise manufacturing” (APM) and threatens to replace whole existing industrial supply chains with miniaturized devices sufficient to keep in the household, is mentioned specifically. Most of the attention at the conference, however, goes to existing network technologies as a source of social change.

Of particular interest is the idea that those network technologies, being so radical in their potential to create a situation of equality and break monopolies on information, cannot be predicted or tamed by any current political elites. The whole machinery of modern states is behind the speed of modern media and political mobilization, putting those states in opposition to the people’s will because of their own inefficiency. Moreover, popular technologies are advancing and shattering the media landscape so quickly that their effects are not even predicted by the engineers who created them.

The Mont Order society, however, does comprehend the mystery. The theoretical framework for predicting the impact of recent and future technologies on states is well-practiced by both the Mont society’s members and Mont contacts in the political field, such as the social futurists.

An additional item of grave concern in the second point of the Mont Order society cannot be ignored by any responsible dissident. Some companies like Google work hard to portray themselves as anti-authoritarian and aligned with the axiom that knowledge is free, but they cannot be trusted.

Google has been seen cutting advertising features on the YouTube videos of small alternative media publishers. The Mont Order considers this to be a bitter attack by Google on the media revolution of the internet, giving preference to the higher bidders from the corporate media over the alternative media. Multiple commentators have pointed out these attacks on their YouTube channels, with US foreign policy critic Representative Press initiating a petition at Change.org to persuade Google to abandon any direct or indirect financial attack on small alternative media. Numerous Mont Order members have now added their signatures to this petition.

It might seem ironic, or even hypocritical, that circles such as the Mont Order promote resistance to technological and political monopolies by using the internet and following it up by celebrating emerging technologies like nanotechnology to redistribute power and authority. Surely, you might argue, these technologies are American in origin, so anyone who sees them as instruments of freedom must be under the sway of the cult of Western, US-led moral and political superiority. Furthermore, anyone supporting globalization is on the side of the corporate military globalization of US power.

One might also say that rifles are European in origin, so everyone who used them is, in fact, a supporter of colonialism. In reality, no invention has been more useful in the struggle against white colonialism than the rifle. Countless oppressed people can thank it for their independence.

Today, the reason countries are at the mercy of the superior technology of the West is only because technology has not been shared more evenly. There has always been a deliberate economic schema by the West, often called the “dependency” model, to deny most of the world’s peoples access to their own resources by denying them the scientific and industrial knowledge to fully exploit them.

The consensus at the Mont Order differs from most “Green” political rhetoric, by explicitly rejecting the luddite association of technology with coercion and oppression and preaching exactly the opposite. Technology is the source of liberation. The world needs more technology, more evenly distributed and available among rich and poor, in order to erode the injustices of hegemony and construct a more humane global alternative society.

For the first time in history, people are able to form and preach their own theories of the world and potentially reach audiences of thousands. It is not a time for people to feel isolated, censored or under the pain of grand conspiracies. Nevertheless, the authority figures who tightly controlled the airwaves in the past are no less determined to control them today. The only reason they fail today is that they are fighting against the very momentum of history, which has no interest in preserving their authority.

It doesn’t do any good for statesmen to try to control the media anymore. The chains of technology have evolved and spread so much that the task is now impossible. We have seen a desire on the part of states to “master” the internet, as they have termed it. But there is no evidence that the fiber-optic cable snooping techniques exposed by exiled whistleblower Edward Snowden have given states any greater ability to predict the future, make themselves safer, or react in any new way to crisis. Despite their excessive attempts to restrict freedom and monitor their citizens, Western governments today are more vulnerable than ever to the entire spectrum of opposition.

The most interesting ideology to have emerged through the internet rests on the axiom, already mentioned, that “knowledge is free”. Or, to put it as theorists of technological-social change called it even before the internet, the idea that “information wants to be free”. That idea has now carried all whistleblowers, pirates, alternative media commentators, and internet-led pressure groups to the same crossroad. Although they may differ among themselves, all these groups are lost together on one side of a great developmental gulf, a fracture in modernity itself. This is while the archaic and sluggish authority of all the courts, governments and the military-industrial complex has been left behind on the other side.

It is this developmental gulf that has now brought all Western democratic states to an ideological dead end from which they can no longer advance freedom, and can speak nothing but hypocrisy. It is also this historic gulf that the Mont Order society focused on in the largest and most important point of its program, because eventually the whole world must cross it. 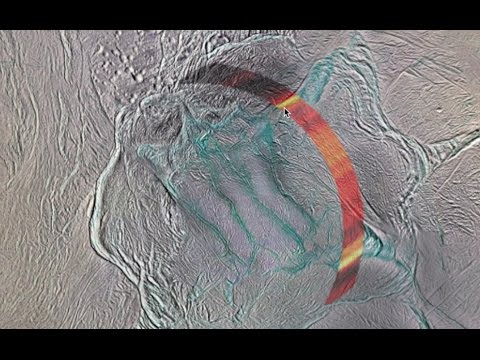 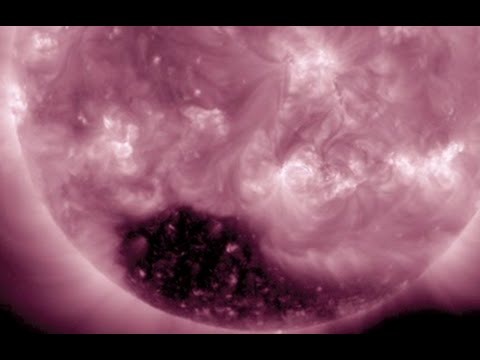 Will the Periodic Table Ever Be Complete?