After several deadly attacks and threats to the government, Turkey has officially declared war on ISIS. But will Turkey be able to keep ISIS out?

Learn More:
Turkey to Join Coalition’s Airstrikes Against ISIS
http://www.wsj.com/articles/turkey-to…
“Turkey and the U.S. have completed an agreement allowing Turkey to begin striking at Islamic State targets in Iraq and Syria, the Pentagon said Tuesday, but officials said they don’t expect the airstrikes to begin immediately.”

Why Turkey Has Finally Declared War on ISIS
http://time.com/3971161/turkey-isis-war/
“For almost two years, Turkish troops sat idly on the country’s shared border with Syria as Islamic militants increased their territory and fought on the frontier.”

Elections Seem Likely in Turkey as ISIS Threat Rises
http://www.nytimes.com/2015/08/19/wor…
“Prospects for a period of instability in Turkey increased on Tuesday after attempts by the dominant party to form a new coalition government officially ended in failure.”

Special thanks to Lissette Padilla for hosting TestTube!
Check Lissette out on Twitter:https://twitter.com/lizzette 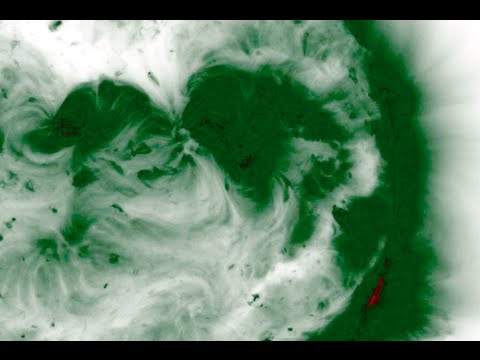