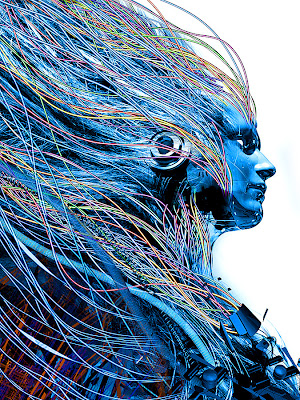 A lot of your great-grandfathers and great-grandmothers have prepared and gone through the fire of war. This happened time and time again over the centuries. It was nearly routine.

The video “World Battleground, 1000 Years of War in 5 Minutes” adds some good perspective to the frequency of larger-scale conflicts.

If you didn’t have the genes for it, didn’t have it in you to put up a staunch defense or go on a successful offense when necessary, then you and your people didn’t survive as often. It is unfortunate that such a terrible trait has played such a fundamental role in shaping who we are, but that seems to be the way it is.

It is in us to adrenalize in the face of battle and do what it takes to find victory. Most of us don’t directly chase it, and we shy away from it when necessary, but when cornered or challenged, when our towns are burned down or our family and neighbors are murdered on the trails, we draw our weapons and pursue the enemy to the corners of the lands, taking them dead or alive.

Aging and diseases have us cornered. So what are we to do? Should we approach it like it is peacetime? Should we get up in the morning and think of aging and disease as another day at the office or another bill to pay, another fish to be caught for supper or another window to be boarded up for a storm?

When an adjacent empire marches in and demands allegiance to expand its power, with the alternative of impalement or crucifixion for everybody you’ve ever known, you churn out ramparts, build your defenses, get the trenches dug, get the spit and sweat out, and make a stand for life against a bunch of killing scum-bags like you’re supposed to do. There is a time for the industry of peacetime, and there is a time for war.

In this war against aging, other diseases, and death in general, we don’t need guns, and – it’s incredibly lucky for us – we don’t even need to spill guts. Our enemy causes our guts to be spilled, but these gutless intruders don’t even have them to spill. They are microscopic misalignments, cellular maladjustment, biological disrepair, but they are terrible opponents nonetheless. They snatch our lives away from us. That’s why we put up staunch defenses, and beyond that, prepare a fierce, forceful, battering offense in the form of a worldwide expedition in support of the philosophy and research of indefinite life extension – of extended healthy longevity.

If winning a war involves spilling forth solutions from your head and not guts from people’s bodies, and you won’t do it, then we can only be left to assume that winning isn’t worth it for you unless you can dismantle flesh. That’s not the case, is it? It is catastrophic to the outcome of an urgent fight for life if we can’t recognize that a deadly enemy that doesn’t bleed is still an enemy.

Comanches on the warpath had a lot less to lose than you do, and yet they put up a lot more of a fight. Match them, at the least. You have it in you, and we desperately need you at these front lines of the diseases of aging and general death.

We can’t win this unless we expedite, instill energy, move fast, work hard – work wartime hard. And why shouldn’t we get serious if it means a great shot at winning this? Indifference is one of our biggest obstacles here, and that indifference comes in large part from this phenomenon of the children of warriors not recognizing war without enemy blood. As more battle cries go up around the world, those centuries-old frequencies of battle will begin to ring in the DNA of more brave new life-extension advocate centurions and soldiers like you. With a little time, a great army can be raised up in this showdown with the Grim Reaper and its despicable harbingers of aging, and other forms of diseases and death.

Attack disease and death with this attitude. Get pumped up: it’s the only way to accelerate the pace and save life. Join the battle.

You weren’t bred to back down and wimp out. You are the sum total of the survivors of thousands of years of constant brutal wartime. Respect your ancestors by harnessing that fury and stepping up to this call of duty. Report to your nearest life-extension organization or project. Fight for the Movement for Indefinite Life Extension with everything you’ve got.

The Movement for Indefinite Life Extension supports and lists as many of the core, main organizations as possible on this page.

The world is at stake. We all need you.

This song, not affiliated with this movement (yet. Call us, Rammstein), illustrates the concept well.

Arise, arise seaman arise
And the waves cry softly
In their heart a spear is lodged
They bleed themselves dry on the shore

Eric Schulke was a director at LongeCity during 2009-2013. He has also been an activist with the Movement for Indefinite Life Extension and other causes for over 15 years. 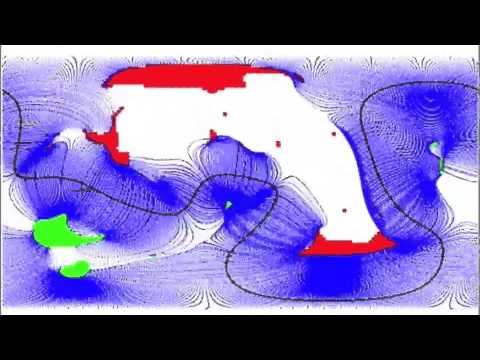 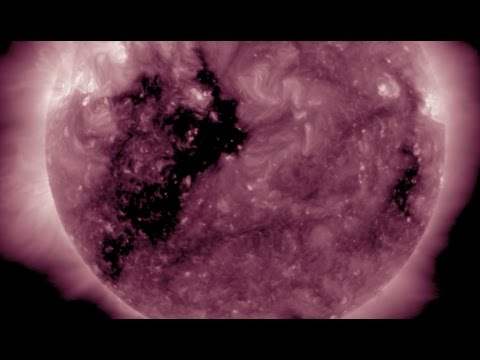