The Amazon is the world’s largest remaining rainforest, covering between 6 to 8 million square km of land, home to millions of species including plants, insects, birds, and mammals, many of which are yet to be discovered by researchers.

However, the Amazon rainforest is also a compromised ecosystem.

More than 74,000 fires have been recorded in Brazil, just this year, most of which occurred in the Amazon region.

And so, many are wondering if the deforestation taking place in the Amazon will have a negative impact on our global oxygen supply, which in turn, has led to the claim that the Amazon produces 20% of the world’s oxygen. People even dubbed the rainforest the “world’s lungs.”

The biggest contributor to Earth’s oxygen supply is actually the oceans, specifically the plants that live in the ocean. Around half of Earth’s oxygen is generated from marine organisms, like plankton, through photosynthesis.

But the Amazon rainforest, one of the most unique and biodiverse ecosystems on the planet, does not provide Earth with 20% of its oxygen supply, so where does this figure come from?

Why the Amazon doesn’t really produce 20% of the world’s oxygen
https://www.nationalgeographic.com/en…
“…the figure—which has earned the forest the title “lungs of the Earth”—is a gross overestimate. As several scientists have pointed out in recent days, the Amazon’s net contribution to the oxygen we breathe likely hovers around zero.”

It’s Really Close’: How the Amazon Rainforest Could Self-Destruct
https://www.nytimes.com/2019/08/30/wo…
“The Amazon’s plant life stores an estimated 100 billion tons of carbon. By comparison, every coal plant worldwide combined emitted 15 billion tons of carbon in 2017. So even if only a small proportion of the trees destroyed by large-scale deforestation burn, this longtime buffer against climate change could instead become a driver of it.”

Why it’s been so lucrative to destroy the Amazon rainforest
https://www.vox.com/energy-and-enviro…
“The vast majority of the fires burning in the Amazon right now were started by humans in service of mining, logging, and agriculture. After clearing an area of forest, fires are ignited by farmers using slash-and-burn techniques to help put nutrients in the soil for crops. Others use fires to clear low-level vegetation to more easily access trees and the soil. Fires are also used by illegal loggers and miners to drive indigenous people off their lands.” 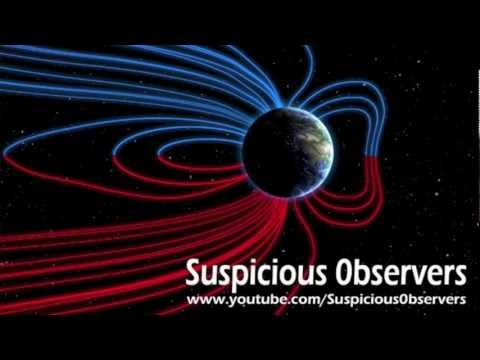 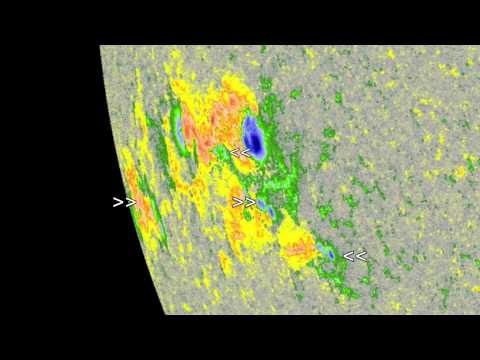