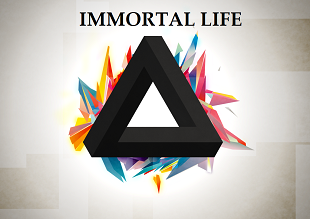 There are so many possibilities in life, and there is so much to see. The idiosyncratic things there are out there, the diverse, original, perspectifying types of things out there to be experienced, seem to be infinite.

As one example, that I hope doesn’t happen, but I humored the other day, is: I wonder if books could become so obsolete in the future that they end up being shredded or something like that.

It seems it could happen because, let’s say, Earth is abandoned after people have colonized the universe for so long, that they have forgotten about it. Then the long standing buildings like stone schools and libraries could, perhaps, end up being sold out as something like vintage Earth storage space. Books and shelving may be cleaned out to make room for old interstellar cruisers and googolplexbyte banks of data cubes, crates of rare galactic raw materials, and things like that.

Maybe “the great book dumps” would become a reality – a place where, after another 10,600 years of book writing and publishing, the world has over 1,150 cities the size of Mexico City, filled with sky scrapers, that are themselves filled with digital video storage, books, manuscripts, archives, etc, and these become obsolete after such enormous additional periods of time from there, that they get thrown out in massive dumps. All that information is locked securely into information clouds that people download the information from through thought. Remarkably identical 3D printing puts almost everything at reach anyways.  There are still classic books around, but they are mainly novelties and antiques.

Under the elements for so long, the discarded books and information storage units of ancient, early, transhuman Earth, molt into an organic like feature of their own that you can build and grow fields of vegetation on, and so forth. Then around 14,080 years after all those books have been sitting through the seasons and things like ice ages, in a giant mass of their own weight, there is something like a book archeology revival period that lasts for 189 years, where people fly in with their free quantum energy powered cyborg suits, or teleport, or any of a variety of other means, and hold nostalgic gatherings where people build and use our will-be-then old equipment, like back-hoes and tunneling equipment – like we use Renaissance fair material today.

Many of the piles are classified as mountains that rival Mt. Olympus Mons. To get to certain genres of books in a given location, you often have to follow clues you find around the Earth and elsewhere to develop the best strategy of finding them. Then even more skill is involved in finding rare books and hard drives that are still in–tact.

A group of people makes an exact replica of the great pyramids out of books in one region. There is another area where a town is created out of books and magazines, and surrounded by a medieval palisades of petrified columns of them. On another part of the planet, a great mosaic of the inventor of the first successful warp drive is made out of old books, computers, server banks, and things like that, in an area the size of Ireland.

One day we come to the realization that, in a catch-22 of fate, there is something that our advanced computing power can’t figure out, that is key to the future. It is in book form on Earth for thousands of years, but ends up getting lost in the great dumps at some point. There was an obscure equation that was worked out that it turned out was vital for opening a portal to a 48th dimension.

Teams of people go and take on the challenge of finding it in the great sierras of books. 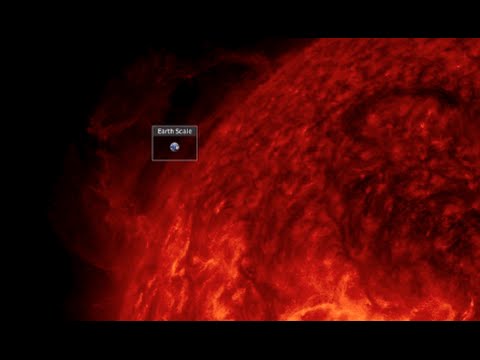