In past decades, media has been parceled off and is now controlled by a few companies known as “the Big Six”. So what companies control the media?

Learn More:
Americans’ Trust in Media Remains at Historical Low
http://www.gallup.com/poll/185927/ame…
“Four in 10 Americans say they have “a great deal” or “a fair amount” of trust and confidence in the mass media to report the news fully, accurately and fairly. ”

These 6 Corporations Control 90% Of The Media In America
http://www.businessinsider.com/these-…
“This infographic created by Jason at Frugal Dad shows that almost all media comes from the same six sources.”

Tangled Webs
http://www.economist.com/node/1143374
“Massive, widely spread media groups are in disgrace. But their strategy can work-if spun in the right way.”

Special thanks to Tim Pool for hosting TestTube!
Check Tim on Twitter: https://twitter.com/timcast 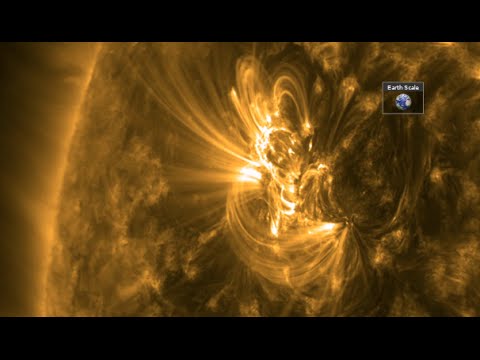 Why The Hell Are We Still in Afghanistan?