Concerns continue to prevail that Google may be pulling advertising features from “hot” videos and other content on politically “sensitive” subjects.  Evidence of such concerns in the blogging community can be found at lone wolf publications such as StormCloudsGathering and Representative Press.

Representative Press, for its part, made much the same points. YouTube states that it reserves a right to “suspend monetization feature” on videos for a number of potential violations, which include publishing content on “Controversial or sensitive subjects and events”. This vague language is referenced by both Representative Press and StormCloudsGathering as perhaps the reason why Google can justify its discrimination against lone alternative media reporters.

Google’s top minds have themselves shown a profound ignorance of censorship and political freedom, including in their book The New Digital Age. This ignorance is matched only by their bizarre, chauvinist assertion in the book that Western countries are not applying censorship but “compliance with the law”, as if to say that the law in China or North Korea isn’t quite the law.

The clubof.info Blog is utilizes advertising but is in fact a zero-cost endeavor, using the free Blogger platform offered by Google to publish. So, although Google is not being very supportive of full-time self-employed journalists, it does maintain several powerful platforms for people around the world to publish less ambitious content. 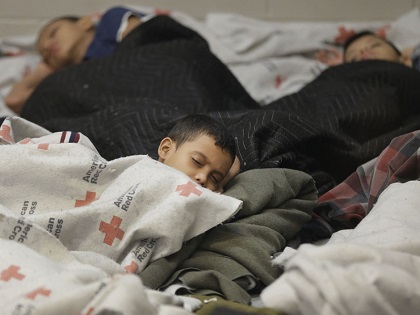 Why I Think This World Should End – Prince Ea

How Old Is The Earth? – SciShow 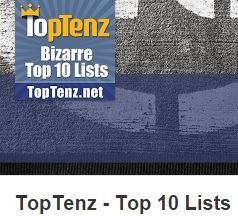