“The Dark History of the Super Bowl” takes a deep dive into the origins of the big game:

The word “entertainment” can be traced back to old French and Latin with its roots meaning “to hold” and “to keep someone in a certain frame of mind”, and there’s no greater annual entertainment event that captivates the masses quite like the  “big game”. Professional football’s annual ritual, the Super Bowl, has transformed from a mere championship game to an economic juggernaut and cultural force, garnering more viewership than any measly presidential debate. Every year, friends and family gather around the television to watch the big game, the most die-hard fans cheering for the team they view as an extension of themselves, and the most luke-warm viewers just watching for the commercials. While this one moment a year serves as the the most universal, shared cultural experience across the United States, the masses are, by and large, unaware that it’s not just a football game being played out on America’s greatest stage.

The Birth of the National Football League: https://www.history.com/news/the-birth-of-the-national-football-league

The Man Who Named The Super Bowl After His Kids Toy: https://www.thedailybeast.com/the-man-who-named-the-super-bowl-after-his-kids-toy

The Pentagon Pays the NFL https://www.businessinsider.com/the-pentagon-pays-the-nfl-millions-to-honor-veterans-at-games-2015-5

America’s most lucrative sports league is dominated by a “very unimpressive group of inherited misfits.” https://slate.com/news-and-politics/2018/10/mark-leibovich-on-the-nfls-misfit-billionaire-owners.html

Dan Moldea discusses the NFL and the Mafia on ABC’s Nightline: September 11, 1989
https://www.youtube.com/watch?v=v8KQAeEwfVM

Fascinating graphics show who owns all the major brands in the world https://gizmodo.com/fascinating-graphic-shows-who-owns-all-the-major-brands-1599537576

The Surprising Things You Can Learn From Super Bowl Ads http://time.com/4658823/history-super-bowl-ads/

The secret history of the NFL’s mob and gambling ties
https://www.businessinsider.com/nfl-mob-and-gambling-ties-al-capone-national-football-league-secrets-2015-9

The Undeniable Truth as it Relates to Professional Sports (the Fix Is In book) http://www.thefixisin.net/theproof.html

The Fix Is In: The Showbiz Manipulations of the NFL, MLB, NBA, NHL and NASCAR Brian Tuohy 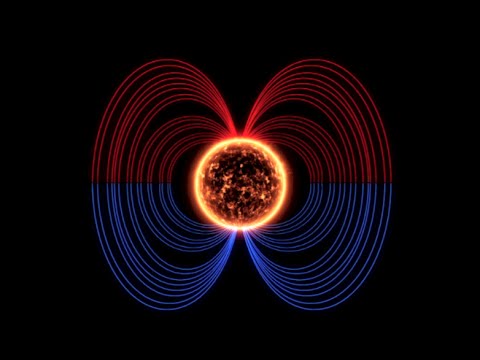