Editor Note: When everyone voted for President Elect Trump, you voted for the 1980’s version of the New World Order. That version of the New World Order wanted America to continue to carry the economic football across the goal line. This came to an end during the 80’s crash, and the rise of Japans economic expansion. Now in 2016, it is the revenge of the 1980’s and the people who are being picked, line up with the power elite of the 1980’s. It really is easy to figure out and watch.

The video below is an awesome interview with Michael Krieger. Michael is more on target about President Elect Trump than most. It is a good watch, so enjoy.

Trump has named Steven Mnuchin as his Treasury Secretary. So who is Mnuchin, and what does his background tell us about his ideology and what kind of administration Trump is assembling? Today we talk to Michael Krieger of LibertyBlitzkrieg.com about Mnuchin’s career, his Goldman Sachs and Soros ties, and his shady business practices, as well as the other people being appointed to helm the Trump White House. 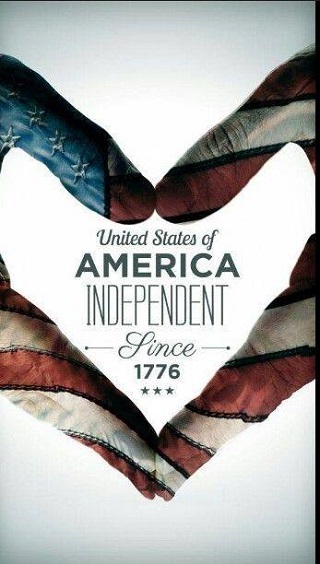 Happy 4th of July Everyone 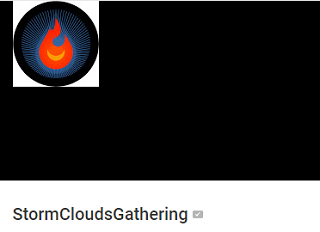 Collapse of the 2020s – A Positive Course of Action

How Does Gravity Warp the Flow of Time?