Deepfakes are spreading fast, and while some have playful intentions, others can cause serious harm. We stepped inside this deceptive new world to see what experts are doing to catch this altered content.

Chances are you’ve seen a deepfake; Donald Trump, Barack Obama, and Mark Zuckerberg have all been targets of the computer-generated replications.

A deepfake is a video or an audio clip where deep learning models create versions of people saying and doing things that have never actually happened. A good deepfake can chip away at our ability to discern fact from fiction, testing whether seeing is really believing.

The deep part of the deepfake that you might be accustomed to seeing often relies on a specific machine learning technique called GAN, or generative adversarial network.

Find out more about the complexities and history of deepfakes, how to spot a deepfake, and the strides that are being made to detect deepfakes on this Focal Point.

Special thanks to Harry Bratt, a senior computer scientist at SRI International.

President Nixon Never Actually Gave This Apollo 11 Disaster Speech. MIT Brought It To Life To Illustrate Power Of Deepfakes
https://www.wbur.org/news/2019/11/22/…
“Imagine a past in which the crew of Apollo 11 landed on the moon in 1969 — but then became stranded there, leading then-President Nixon to give a speech memorializing the astronauts. A new MIT film installation uses that exact premise to shed light on so-called deepfake videos and how they are used to spread misinformation.”

Even the AI Behind Deepfakes Can’t Save Us From Being Duped
https://www.wired.com/story/ai-deepfa…
“Google and Facebook are releasing troves of deepfakes to teach algorithms on how to detect them. But the human eye will be needed for a long time.” 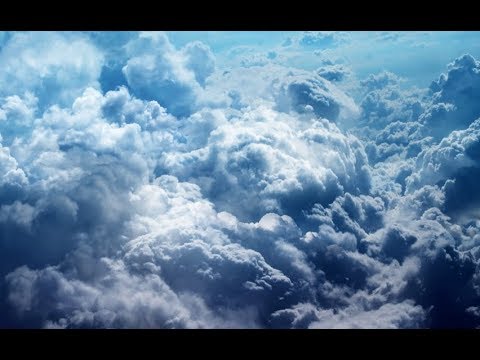