Originally Posted By Voice Of The East – Shaheen Sehbai

Pulwama attack could have been a boon or a bane for both India and Pakistan. India miscalculated and Pakistan was ready.

Pulwama was an indigenous attack, forced by prolonged Indian atrocities in Kashmir. Desperate Kashmiri youth were since long pushed into a do or die mode and some decided it was better to die.

They locally planned, organized, got the weapons and carried out the Pulwama attack. Pakistan had nothing to do with it. Indians could never have proved it, no matter how high the sound bytes of Indian TV anchors.

Modi took it as a miscalculated opportunity to blame Pakistan to kick-start his election campaign but did not know he was on slippery ground. He had no idea his strategy would backfire so quickly that would push him, his party and India, into a corner where they would have a bloody nose and no options.

So they launched a rhetoric campaign of retaliation, to create war hysteria, which came quickly, first as a failed air attack on a couple of trees, exposed well by my friend and anchor Arshad Sharif in his ARY scoop of that area. Not one body, not to speak of 350 terrorists, was found.

Then came another air intrusion for which Pakistan was well prepared for. The first air attack was quick and Indians just dropped whatever load they were carrying and scrambled back, safely. They could then claim whatever they wanted, 350 terrorists dead, a 21-minute incursion versus a 3-minute entry and exit. Pakistan had no time to hit back. Both sides could then claim they had won.

Pakistan promised retaliation and a surprising one, though Islamabad at every level said they wanted no war. Yet the India Jingoism had to be put to bed.

They did that quickly. PAF planes locked in six targets, not those where any serious damage could be done because the IAF had failed to inflict any serious damage, but to show PAF and Pakistan were ready and willing to respond, a tit-for-tat, a successful one.

PAF planes deliberately hit barren areas, as a surprise, but returned without a challenge. The message was conveyed. It was not properly received.

The Indians tried again and this time they found Pakistan ready. Two Indian Jets were downed, one helicopter went down without any reason inside Indian occupied Kashmir, and most embarrassingly, an IAF Wing Commander was arrested by Pakistan, a second Kulbhushan Yadex, if one was not enough.

Lost and beaten on the ground and in the air, Indians claimed a PAF F-16 jet was shot down but, wow, Pakistan said its air force had not used any F-16.

That was again an embarrassment that India had no answer to.

Then Indian foreign minister Ms Sushma Swaraj said India did not want an escalation. Naturally, after such humiliation who would. Pakistani leaders and Imran Khan spoke daily to his people and told the truth. He stood out as an honest PM who had no political interests but wanted peace for the region.

Both sides are now on maximum alert, all airports closed, hospitals ready for emergencies and people in Pakistan united, excited and confident but Indians divided, blaming each other for the politicization of national security issues.

Indian media is apologetic, Pakistani media is claiming high moral and professional ground for not fanning war hysteria but being ready and winning.

Mr Modi’s gamble has backfired, plain and simple. He thought a quick victory against Pakistan would give him a boost in elections in the next few weeks.

For him, these are hard days. If he escalates the hysteria, Pakistan will not let him win, more bloody noses. If he cannot deliver on his claims and rhetoric he will face political backlash and doom at home.

The world will not let him take things to a nuclear flashpoint. Short of that India has no chance of a clear victory. But that will be a catastrophe and doom for all.

Artillery and mortar files across the Kashmir Line of Control or the international border at various points may escalate, as Modi will have to continue his war slogans for several months to win an election if at all he can.

The Indian people and politicians are not falling into his trap. Dozens of parties have joined hands against his strategy. No one in India, except the Modi gang, wants war and a war, which India may lose, or not win clearly.

The Pakistanis are calm and confident in an extraordinary display of trust in their defence capabilities and forces. This is not visible in India.

All media surveys show Pakistan is not worried, activities in Pakistan are going on as usual, as if this Indian threat was a non-issue. People are joking about the Indian claims and some liberal media activists are enjoying the situation, even daring to mock their own armed forces.

Why they are so relaxed is because they know, but do not want to say so, that their armed forces are ready and will never let the Indians gain ground, march into Pakistan or threaten their freedom. So they feel confident even to attack their defenders.

These are signs of confidence. Pakistan will not, and is not, in any panic. People and forces are united. Politicians have forgotten their misdeeds, corruption, maybe hoping it could be forgiven as a reward, but for the moment, Pakistan is standing tall, united, confident and winning.

Modi is in a panic, not knowing where to go and what to do. Banning export of tomatoes to Pakistan, attacking Kashmiris inside India, issuing threats have not done his any good.

Any misadventure will backfire and he has no capacity to launch a nuclear attack.

In short, this is the benefit of “balance of power” or a nuclear deterrent, whatever that may be called. Pakistan today is safe. Thanks to all who made it possible. 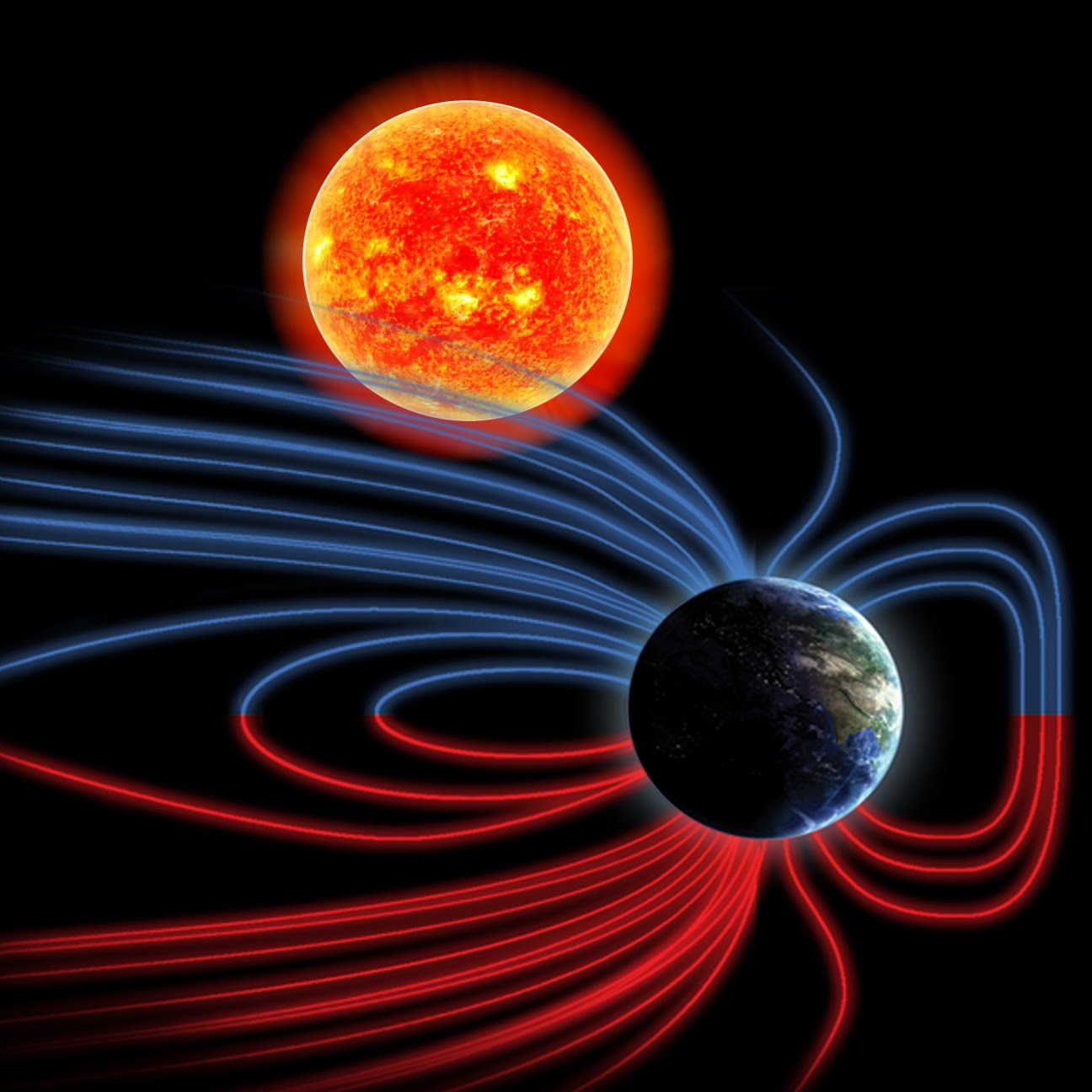 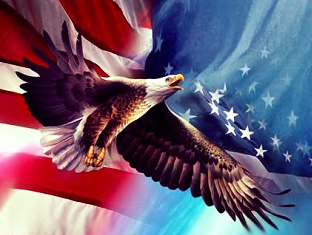